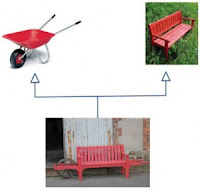 There is one more useful method in python. super()


It helps to handle inheritance of ancestor class. This sounds a bit of messy. So I'll try to explain.


TADA! We have ability now to create our custom HttpResponse() from internal file object (document) everywhere in our imaginary project.
we can now write something like:


and it will provide a proper HttpResponse() object specially transformed for our needs. Django likes it and returns properly instead of HttpResponse(). It has all of it's methods after all :).
One more thing to note that python will not run constructor of ancestor here until we will tell him to do it with our super() method. And afterwards we can modify it too.
Naming this method may sound syntactically "to heavy". This problem is spolved in python 3.0. However there is old implementation, sometimes called 'old school': 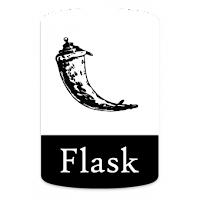 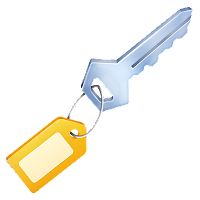